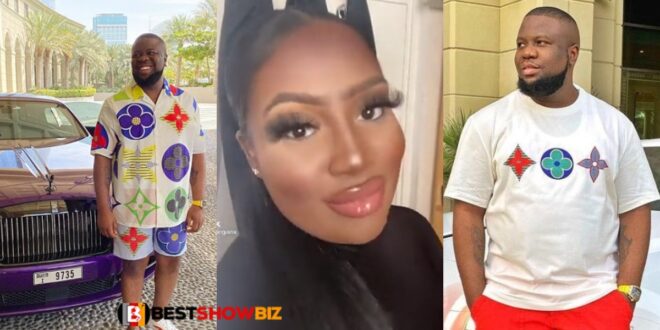 A lady claiming to be the ex-wife of Hushpuppi, a convicted online fraudster, has appeared on the internet, adding an unusual twist to the story.

Cece Megan, the young lady’s real name, claimed she had been married to Hushpuppi for two years.

She revealed this tidbit during a question and answer session with followers on TikTok, during which one fan inquired if she was with him for his money, to which she answered, “Hell Yes.”

Hushpuppi also purchased her a costly island in Asia, according to her in the video.