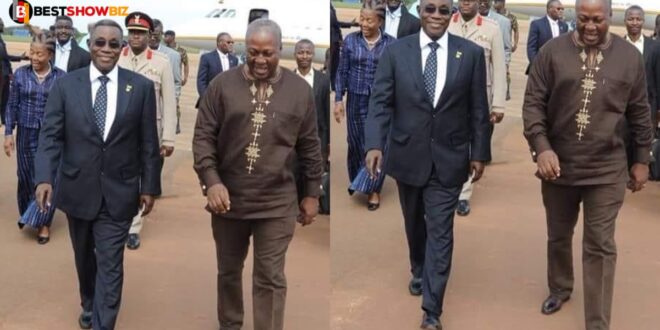 He became President in 2008 after defeating then-NPP candidate Akufo-Addo.