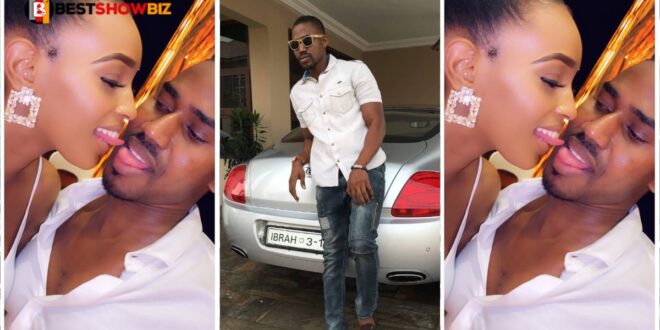 “Ewe Ladies have the sweetest Vjay in Ghana”- Ibrah One

After Afia Schwarzenegger, Ibrahim Dauda aka Ibrah One is the latest to assess the sweetness of the ‘TIN’ according to tribes.

Afia Schwarzenegger once stated that Ewe men had the nicest pens, while Ibrah One has also praised Ewe women.

In a discussion with a fan, the celebrity suggested the fan marry an Ewe woman since they had the sweetest ‘TIN’ of all the Ghanaian tribes.

Ibrah One, unlike Afia Schwarzenegger, did not disparage any tribe while extolling the TIN of Ewe women.