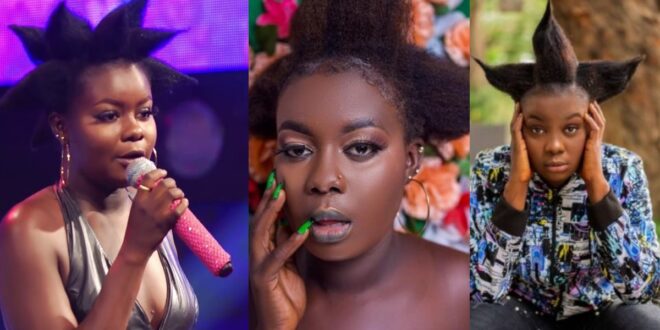 Everything you need to know about Fatima of Date Rush, her real name, and details.

Owusuwaa Mary Fatima is a contestant on Season 4 of Date Rush, a matchmaking reality TV competition.

She’s one of the show’s most interesting female characters. She is a marketing influencer as well as a guitarist.

Fatima has spoken up about her childhood and that she spent 19 years in an orphanage.

Fatima revealed that her father abused her as a child, which made life tough.

Fatima admitted that due to financial pressures, her parents were forced to send her to an orphanage in order for her to survive.

Fatima said she was sent to the orphanage when she was five years old and forced to be there for the next 19 years.

According to the Date Rush star, she was able to see her mother who lived outside the orphanage during her time there, which helped them bond.

Fatima said that she did not care what happened to her father because of how he abused his fatherly responsibilities.

Date Rush has become a social media phenomenon, with the participants overnight being celebrities.