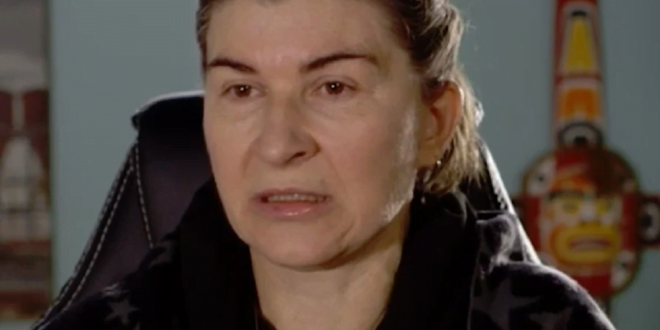 Tammy Roberts is a former massage therapist and foster parent from Canada. She has been fostering children for over 20 years and has raised many children in and around Canada. She is most well-known for being Jordan Peterson’s wife. Jordan is a clinical psychologist and a psychology professor at the ‘University of Toronto.’ Jordan Peterson credits his wife with keeping him humble. He has stated that she gives him valuable advice on occasion, which helps him remain humble. Tammy Roberts married Jordan Peterson in 1989, and the couple has been together ever since. Tammy and her husband have two children, Julian Peterson and Mikhaila Peterson.

Tammy Peterson is said to be worth around $1 million.

Tammy Roberts first met Jordan Peterson at the age of eight. They grew up in the same Alberta, Canada neighborhood. Jordan was smitten the moment he saw her. Jordan told his father he wanted to marry her when they were in fifth grade. Jordan began wearing glasses around the same time. When he asked Tammy how he looked in his glasses, she told him he looked strange. She would admit twenty years later that she was envious of him because she always wanted to wear glasses.

Jordan overheard Tammy telling a friend when she was 13 that she would not take her husband’s name after their marriage. She jokingly asked him to marry her when he entered her home. Tammy and Jordan also enjoyed croquet. She enjoyed playing the game with him because she frequently dominated him. Tammy Roberts and Jordan Peterson eventually married in 1989 and have been together ever since.

Tammy Peterson is Jordan Peterson’s wife and a former massage therapist. Tammy was diagnosed with terminal cancer in 2019 and went on to survive. Tammy is still alive.