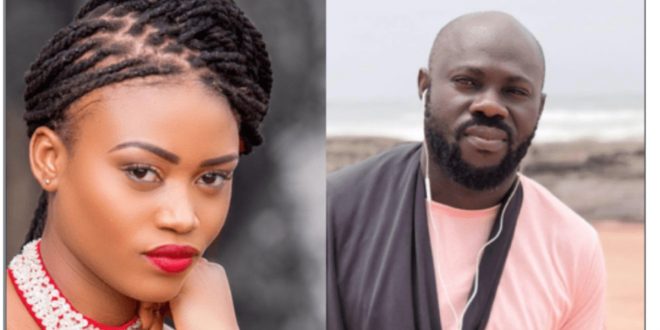 eShun Proves To The Whole World That She’s A Cheater

Ghanaian songstress Ethel Esi Eshun popularly known as Queen eShun opened up on the cause of her break up with her ex-boyfriend and manager, Stephen Mensah.

eShun surprised Ghanaians when shockingly revealed that she cheated on her former boyfriend Stephen. The songstress said she had to cheat on Stephen Mensah to seek comfort in the arms of another man as she was being abused so much by him.

eShun has recounted how her ex-fiancé abused and tortured her which eventually led her to cheat on him. She revealed this to Zionfelix in an interview.