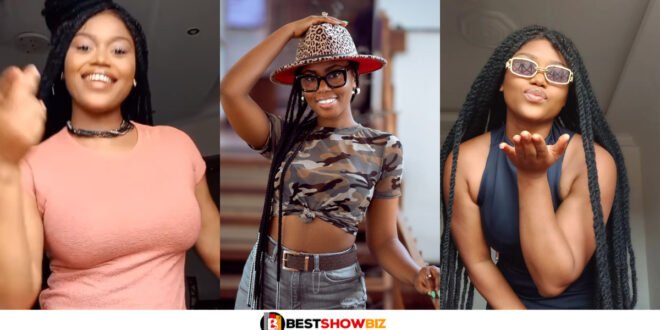 Eshun is really mature; see how she responded to a fan who said mzvee was better than her.

Singer eShun’s maturity was put to the test after a social media troll attempted to compare her to her colleague singer MzVee on social media.

Helina Clottey, an internet troll, told eShun that she couldn’t compare herself to MzVee in terms of popularity and beauty.

She went on to argue that eShun should be stripped of the title “Queen” that she has attached to her name since she is unworthy of it.

eShun, on the other hand, surprised everyone by dealing with the troll in a calm manner. She wrote the following below:

Read Also  "Ghana does not have even 100 celebrities, but we are fighting everyday" - Lilwin
Share