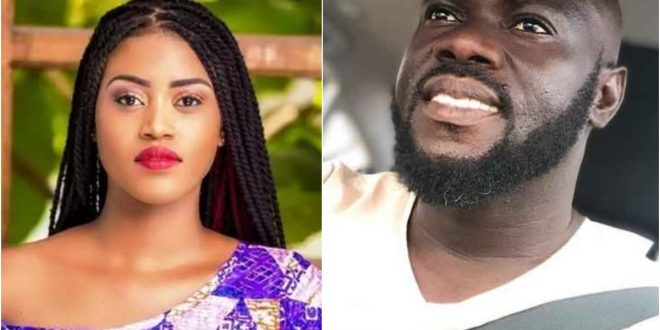 “eShun is a lair, I had a contract with her” – Stephen Mensah fires back

Stephen Mensah, the former manager, and ex-lover of singer eShun has responded to all allegations made against him by his former signee eShun.

In a recent interview with Zionliex, eShun said Stephen Mensah cheated her bigtime during the time she was working under him as an artist, took over all her finances, and even social media accounts.

She further stated that there was no working contract between herself and him(Stephen Mensah) so his claims that she has breached any contract is a lie.

Reacting to these allegations, Stephen stated that he had a contract with her on the label and that all that eShun is claiming are nothing but false just to bring his name down. He continued that, there are different types of contracts and he opted for the Oral type.

According to him, he can’t bear the fact that he has dedicated time and effort in pushing eShun’s music to be wide heard in Ghana but she goes from interviews to interviews to tarnish his name.