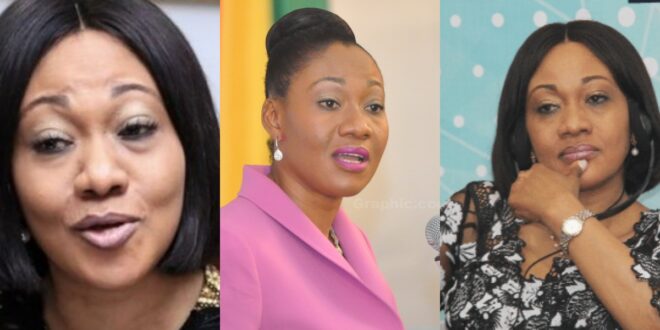 Some temporary officials working for the 2020 Ghana elections are suing the EC boss, Jean Mensah seeking payment for the work they did during the past elections.

According to the angry employees, their salaries have not been paid to them despite working for more than three months.

The young men and women say they have gone through procedures at different workplaces in the hopes of seeing the EC boss to answer their concerns, but this does not seem to be working, so they vented their frustrations on social media.

Many temporary officials took to social media to express their dissatisfaction with the lack of payment of salaries and the need for the electoral commission’s head, Jean Mensah, to compensate them.

Not only for the job they did during the elections, but also for the fact that some of them were hired by the EC before the election and have yet to be compensated.