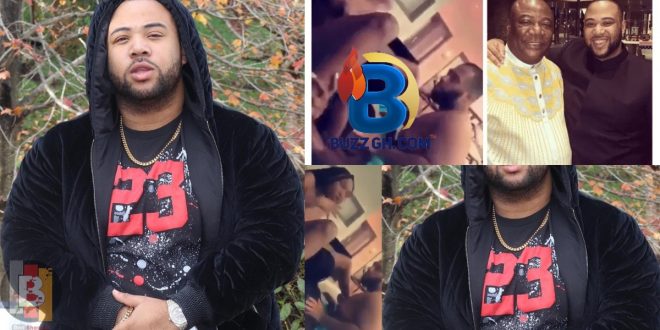 Duncan Williams son reveals the reason why he uploaded his own [email protected] video.

Daniel has come out to state the reason why he did that in a live video.

According to him, his father sacked him from his house because of his smoking habit.

He said he was only smoking cigar by then but ever since he was sacked from the house weed is the only thing he has been smoking.

He went on further to say, his father told him that his siblings were Jesus children and that he will pollute them.

He added that this is jus a tip off the iceberg and he will bring out more.