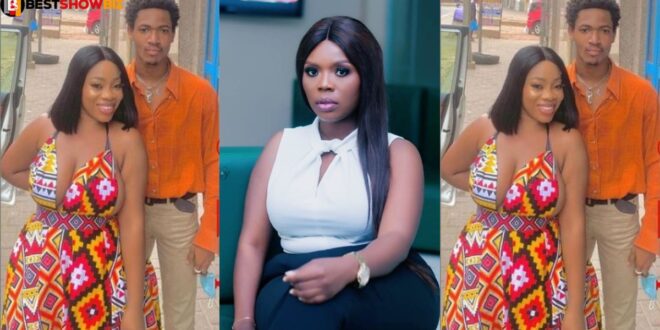 “Don’t trust friends, Moesha fed Nelson but he backbited her when she needed him the most”- Delay

Deloris Frimpong Manso, often known as Delay, a popular Ghanaian media personality, has cursed Moesha Boduong’s personal assistant after leaking an audio to disgrace her and giving her to her foes.

Delay expressed his disbelief at the odd things Moesha’s personal assistant stated about her. Nelson, Moesha Boduong’s personal assistant, openly said that things would never be the same for the actress and that she would go through much worse things than she is going through now.

a leaked audiotape between Nelson and Salma surfaced, in which the PA dubbed “Nelson” completely sold out her employer.

delay in responding to the entire event prompted the question of how Nelson could be so hungry. Nelson, according to Delay, is someone that Moesha has looked after, but he is also the one who has embarrassed her.

Even before the sound leaked, the media personality said that she had heard what Moesha was going through from someone who Nelson had disgraced Moesha to. She went on to caution her admirers about their friends and how they welcome them into their lives.

According to Delay, she has also had a bad experience with friends that she allowed into her life and who have now turned out to be her most obnoxious adversaries. 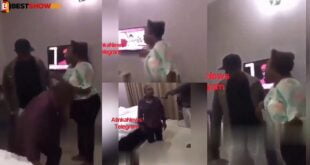 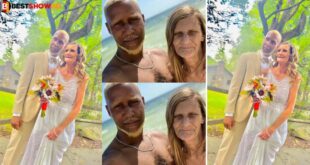 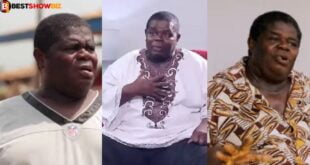 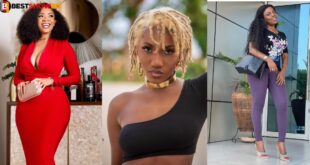 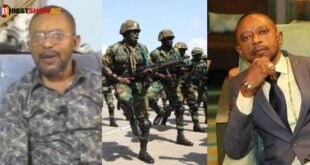 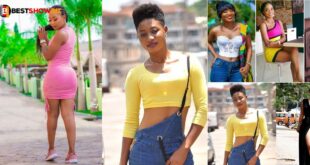 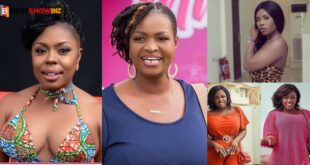 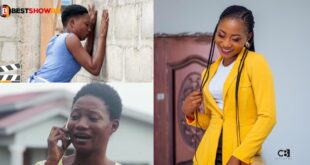 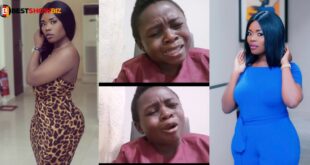 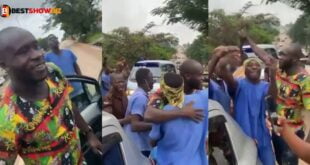 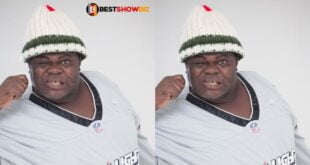