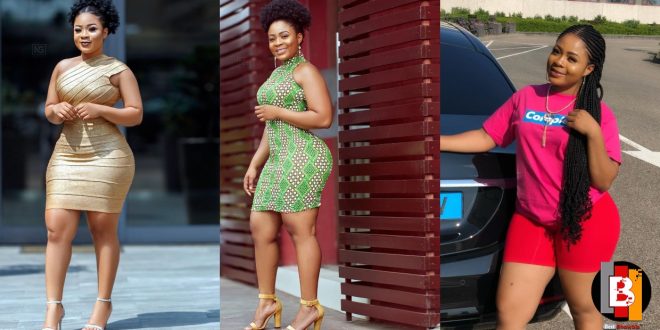 Actress Kisa Gbekle has sent out a word of caution to her social media fans who think she is rich by her pictures.

According to her, people will see her in real life and she looks nothing like her pictures and start tagging her as someone who lives a fake life.

Kisa added that nowhere did she write on her pictures that she has money so people should stop judging her that she looks rich in pictures but broke in real life. 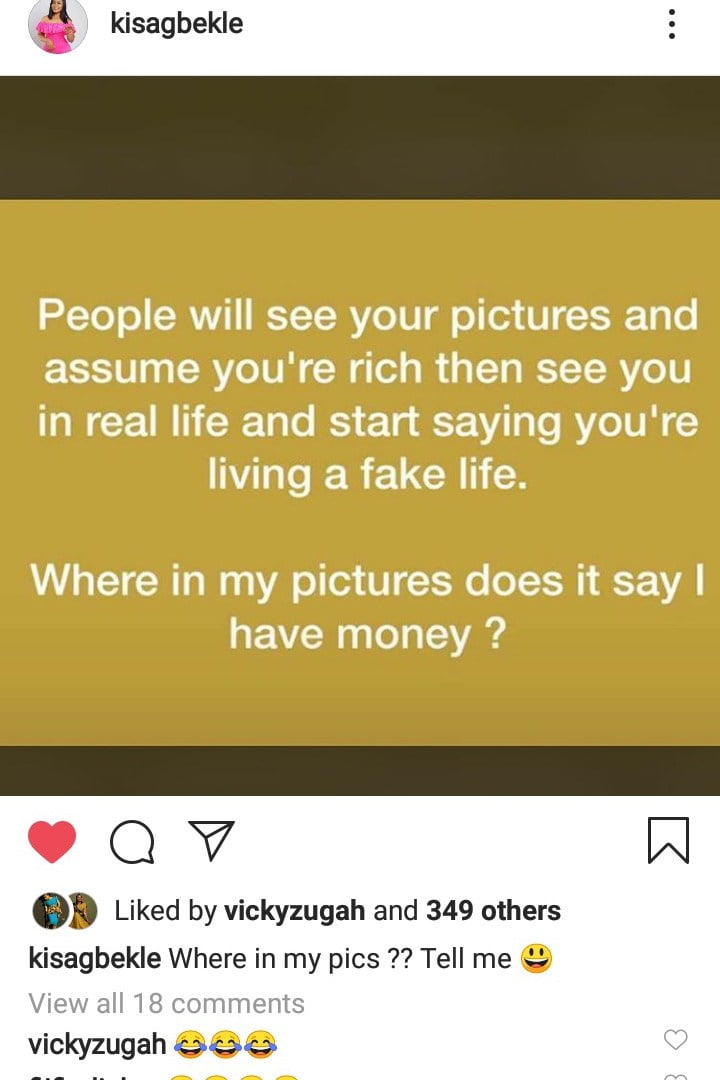