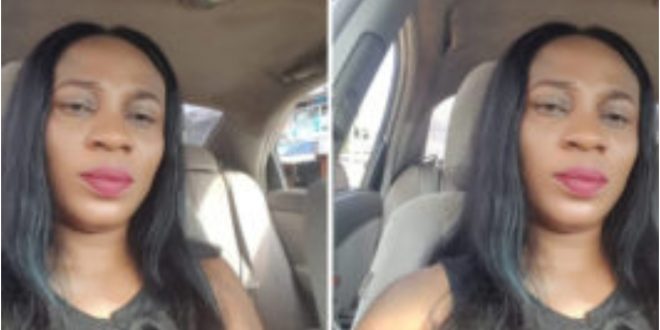 Sex Coach and relationship expert, Dzifa Sweetness has disclosed that men don’t use women when it comes to sex, both use the other since pleasure is shared between the two.

According to her, sex is a mutual agreement that brings pleasure and even research shows that women get the most pleasure 70% to men’s 30%. hence women should not go about saying they’ve been used and dumped after sex.

She added that “the only time women can feel used is when she has done a lot for the guy in question and he ignores it and dumps her. That is when we can say you have used a woman.”