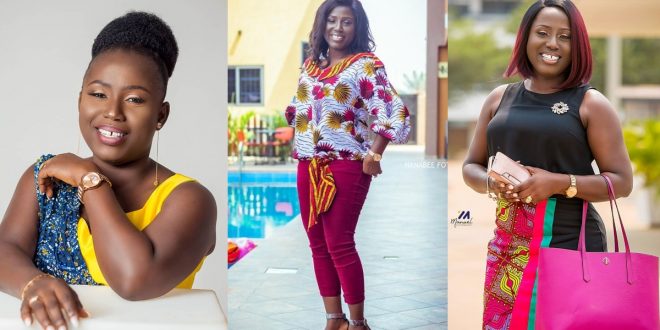 It has been stated by gospel musician Carl Clottey that Diana Hamilton winning the VGMA award for artiste of the year was not the result of her efforts.

During an interview with Nana Adwoa Annan on Atinka TV, the gospel artist made the remarks that were broadcast on the channel.

According to him, it was God’s favor that propelled the “Adom” singer to the pinnacle of achievement by winning the VGMA 21.

Carl went on to explain that Christians do not actually receive what they deserve, but that the grace of God intercedes on their behalf.

And he went on to say that Diana only had one hit song while Kidi had many, but God wanted to show a point.