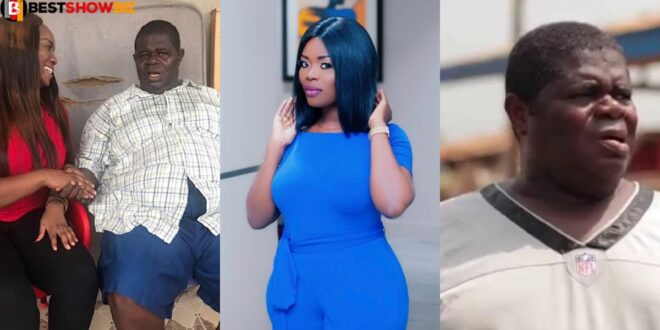 “Delay promised and failed me after my interview with her, she also prevented me from granting interviews”- TT

Psalm Adjetefio has exposed Deloris Frimpong Manso Delay, the host of the popular Delay Show, explaining how she promised and then failed him, as well as preventing him from giving interviews.

In an interview with Mona Gucci, Psalm Adjetefio stated that he had an interview when he began to feel nervous and also when he needed money for rent.

Psalm claimed that the host of the Delay Show promised him assistance and that she would work with telecommunications giant Vodafone Ghana to help him, but that this never happened.

He also stated that Delay’s failure to assist him prevented him from clearing the air when people were calling him all kinds of names merely because he was in need, and he also requested that she did not grant him any additional interviews following the one she had with him.

Read Also  John Mahama is a thief; He stole my gold in 2016 – Akua Donkor alleges

After the interview with Delay, when he received no help, he gave Kofi TV an opportunity when they came out to him for an interview, and the response was huge, and he received some support from others.