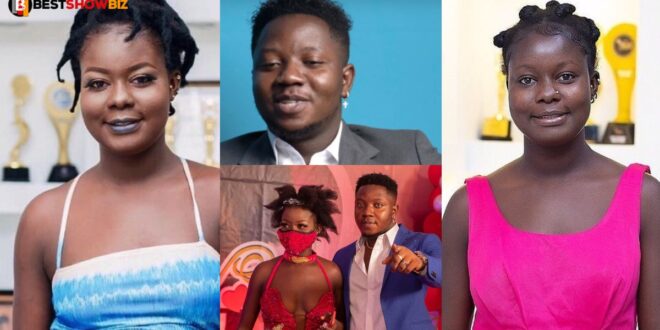 Even though Season 5 of TV3’s Date Rush has ended, the program’s side problems continue to surface.

One of the boys that came on the program, Markrooneey, revealed that before he went on stage to seek love, one of the show’s most popular faces, Fatima, rejected him.

Markrooneey stated in a recent interview that this happened backstage as they were getting ready to film because he was not dressed like one of the guys who would be appearing on the show.

Markrooney described how he greeted her only for Fatima to stare at him strangely and then reject him.

watch the video of his interview below;