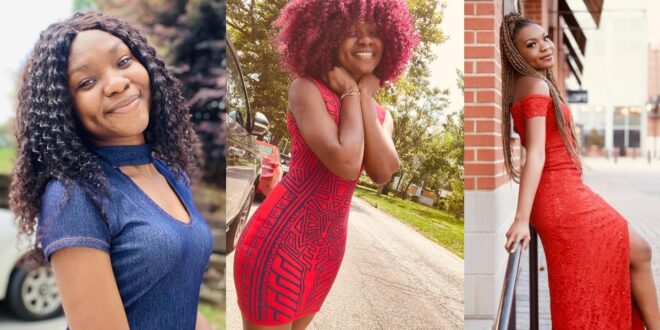 Some broke guys, according to a woman, are worth dating because they have huge dreams.
On Twitter, one woman rebutted a colleague’s statement that they should avoid dating broke boys.

In response to a tweet from a colleague who said, “Stop dating broke boys,” Bridget wrote, “You should date a broke boy and finance his business plans.” Any bad boys have huge ambitions.”

In reality, some women suspect that broke men abandon their girlfriends after they become wealthy after spending a lot of time together.

This is why the majority of women avoid dating broke men.

Take a look at this example: