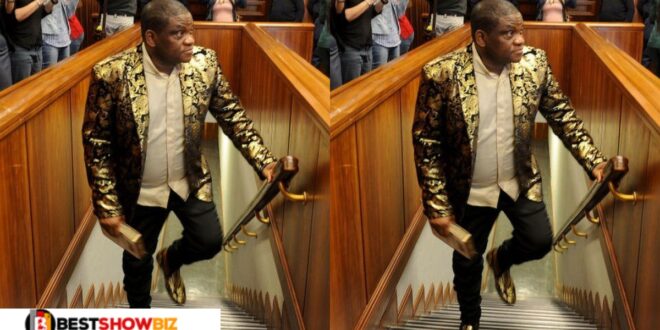 An Adentan Circuit Court has issued a warning to an evangelist accused of fondling a lady and inserting his finger into her [email protected]!na.

Peter Mensah is alleged to have anointed the lady with Borges oil in order to free her from “spiritual marriage.”

When the court asked Peter if he would be happy if such an atrocity was committed against any of his three daughters, he said no.

The judge stated that if the accused continued to do similar activities, he would not be spared.

The consequence for such an act, if proven guilty, was a jail sentence, according to the Judge.

The Court issued the warning after Prosecuting Superintendent Patience Mario informed the court that the complainant was not present and that Police had received a letter of withdrawal in the matter.

The accused told the Court that the problem had been resolved by some elders and that the victim, who was 25 years old at the time, had been compensated.

The defendant is accused of undressing the complainant and smearing Borges oil all over his body.