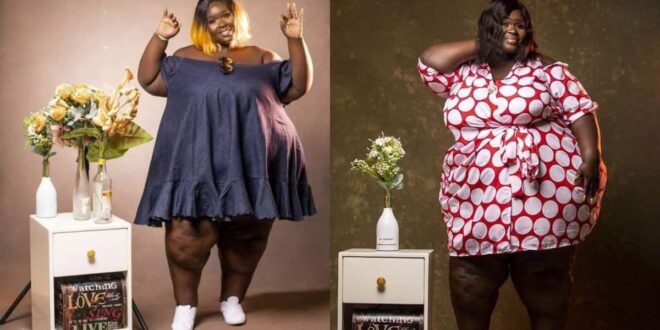 Miss Precious Mensah, also known as PM, was crowned Miss Di Asa 2019 and revealed that she is engaged to be married to Mr. Right soon after.

PM revealed this in an interview with Pilla News Tv’s The Star Talk Show, which aired on the channel.

The plus-size advocate stated that, as a result of the incident in Dubai, her stage identity PM has been relegated to obscurity, with some referring to her as “the lady who couldn’t get on the plane.”

The plus-size dancer explained that she did not create herself, but that she loved herself. “Ghanaians should respectfully refer to me by my stage name PM,” she stated.