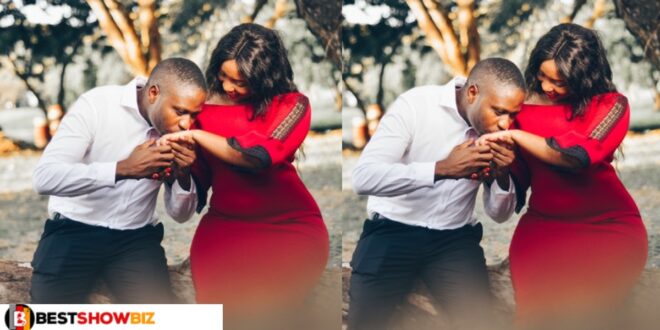 A young woman has taken to social media to condemn the common practice of women accepting gifts from admirers while in a relationship with another man.

The fact is that women are known for chasing or wishing for materialistic things, so when you offer to give them something, they will gladly accept it, but they will never want anything to do with you again.

A Twitter user known as @yay tunes has taken to the popular microblogging site to criticize coworkers who accept gifts from men they are not dating.

She stated that it is improper for a woman to accept a gift from another man while being in a relationship with someone else.

Read Also  So sad: JHS student k!lls herself after she was laughed at for poor exams results.

She believes it is unethical for a woman to accept gifts from a man who knows she has a man in her life.