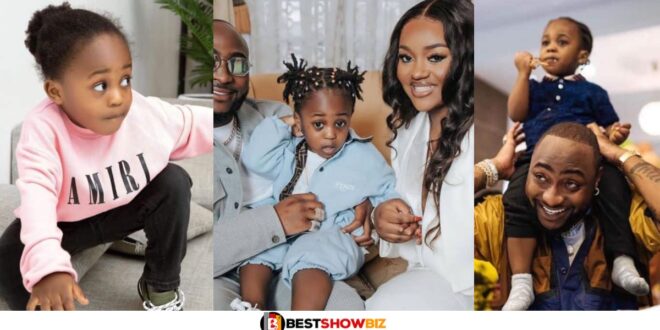 Kemi Olunloyo, a well-known investigative journalist in Nigeria, has recently said things about Chioma that have made a bad situation even worse.

According to the journalist, Chioma had three abortions before finally conceiving Ifeanyi because she wanted to give Davido a son for the reason that he will inherit a larger portion of the musician’s wealth.

Kemi believes that Chioma is suffering because she killed three innocent babies by having an abortion.

Kemi asserted that she got her information from Davido’s fourth baby mama, a make-up artist in London by the name of Larissa.

In the meantime, both Davido and Chioma have not yet given an official reaction to the passing of their cherished son, who passed away three days ago after drowning in the family swimming pool.