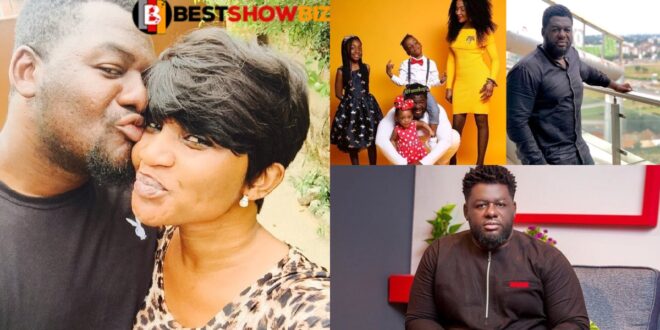 “Cheating comes with a man so women should accept it”- BullDog

Bulldog has admitted to cheating on his wife, but he has an explanation.

Cheating is something that comes with being a male, according to the artist management. He was discussing with Nana Aba Anamoah on Starr Chat, and he mentioned that men often cheat for no apparent reason.

The host asked Bulldog, who appeared on the show on Wednesday evening, if he had ever cheated on his wife.

“I think cheating is inbuilt for men that’s what I believe,” he said and opening up about his cheating experience, he said, “but I am not proud I cheated on my wife and I am not ashamed of it”.

Will Bulldog cheat you again? In response, he stated, “I am not sure if I will cheat again.” I only hope I do not end up betraying her.” He also remarked in a StarrFmOnline story that men cheat for the thrill of it, but chastised men who lose their partners to other guys.

“Any man who allows another man to take his woman from him is not a man enough,” he said.

Bulldog is a family man, despite the commotion he causes. he is married to a gorgeous woman from Germany.

Mrs Asiamah, unlike her husband, keeps a low profile and does not use social media. The marriage has three children who live with their mother, with their father occasionally visiting the family in Europe.