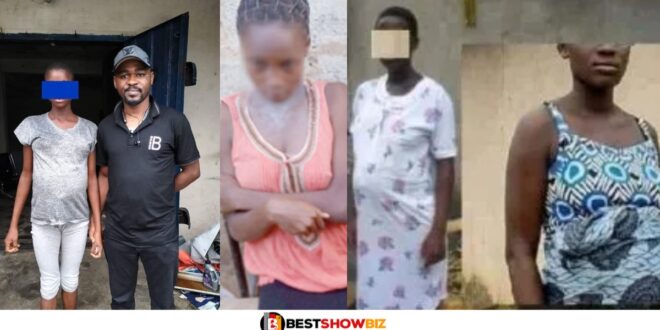 Central Region: Man who impregnated 3 of his daughters fined Ghc 12,000

Incest has been committed by a father who has impregnated three of his own children by sleeping with them and breaking the taboo.

It has been reported that the incident took place in the Assin Andoe neighborhood in the Assin South District in the Central Region.

Therefore, the town’s traditional authorities have assessed a fine of 12,000 cedis on him. In addition to this, it is required of him to appease the gods of the town by presenting them with offerings such as three sheep, crates of various drinks, and bottles of unusual schnapps.

Kwame Atta, also known as Showboy, has been determined to be the individual in question.

He confessed to having fathered children by more than one of his own daughters, entered a guilty plea to the incest charge, and was punished accordingly.

The ages of these three daughters, who shall remain nameless, are somewhere in the twenties. After the family was struck with a mysterious illness, he was forced to admit his wrongdoings, which led to their public exposure.

Read Also  "We know how to treat men right, that is why rich men always want us"- H()0k up girl reveals