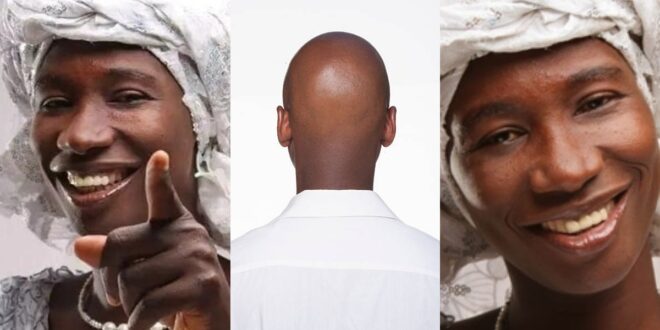 In a recent interview with Zionfelix, the ‘Aduro Bia Nkadem’ reiterated that Cecilia Marfo is defaming Gospel musicians in the country.

When Cecila was singing, the Gospel musician went to plant a seed, according to Brother Sammy.

The Gospel musician’s hair was bushy, according to him, and Cecilia trimmed it while singing in tongues.

Brother Sammy was unsure whether she had ordered him to shave it before forcibly doing so.

Watch the whole interview in the video below.