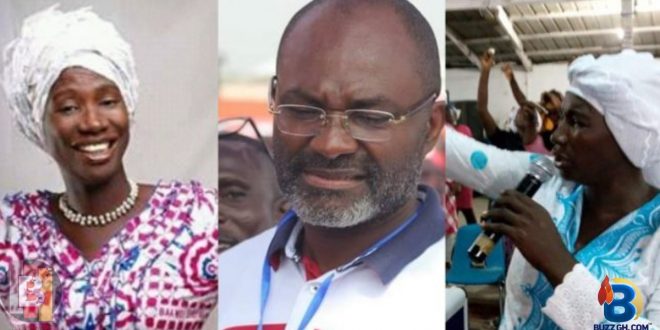 MP for Assin Central Hon. Kennedy Agyapong is still on his track to expose fake men of God in the country.

though Cecilia Marfo never came out to challenge Kennedy, as he promised to also exposed the gospel singer as he did to Obinim, the MP has done it at he said.

Kennedy Agyapong on his Net2 TV station’s ‘The Seat’ shockingly revealed that the said prophetess killed a 5-year-old child who was brought to her for prayers.

watch his video as he exposes Cecilia Marfo below;