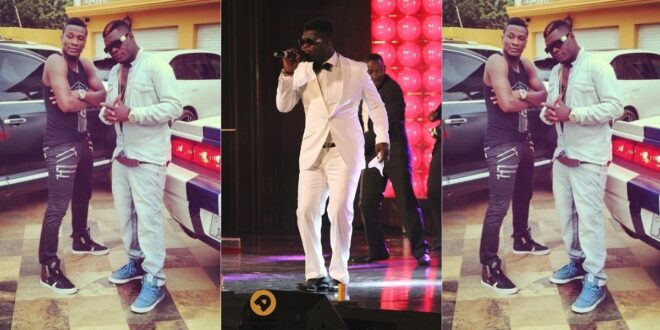 ‘Castro Is Not Dead, I Saw Him Working As A Mechanic Under Sea’ – Woman reveals (Video)

A woman has shocking disclosed that a renowned Ghanaian singer, Castro who disappeared about five years ago is still alive.

according to this woman speaking on Kumasi based Nhyira FM, she saw Castro working as a mechanic under the see.

this woman claimed she went and stay with Maame Water (mermaids) for a month and met the musician there.

that was not all this unidentified woman added that the dark-colored known Castro is now fresh and fair just like Micheal Jackson.

many people have failed to believe Castro is no more after he drowned following a jet ski accident in Ada Estuary while on holiday with the Gyan brothers along with one Janet Bandu on July 6, 2014. His body has still not been found.