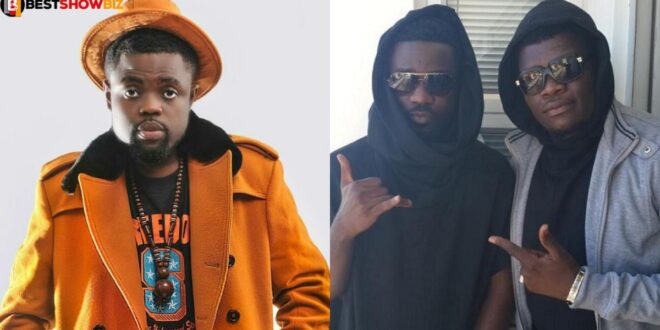 For the first time, Ghanaian singer Joseph Nkrumah Buabeng, popularly known as Nero X, has revealed the link between Sarkodie and the missing Castro to Ghanaians.

There was a feud between Sarkodie and Castro, according to Nero X. Nero X disclosed this in a recent interview with Kumasi’s Agyenkwa FM’s B Ice.

He believes that Sarkodie did something that Castro didn’t approve of. He said that this was before they recorded “Adonai.”

Despite his feud with Sarkodie, Nero X claims Castro let them work on a song together. Nero X went on to praise Castro’s friendliness.

Take a look at what he had to say in the video below.