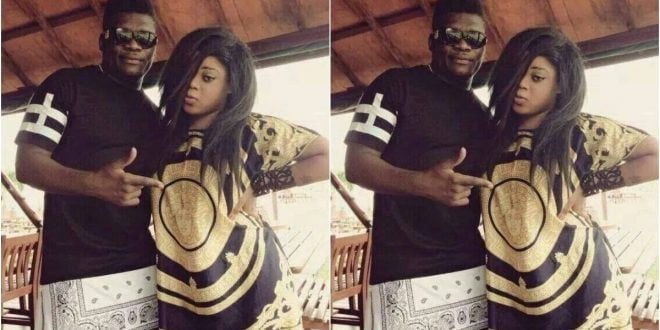 Scooby Selah, now Fiifi Selah, a former member of the dissolved Th4kwages duet, has made a surprising disclosure regarding sensational Ghanaian artist Castro, who vanished in 2014.

Three days after he went missing, he received a call from Castro on his own accord. “The weekend before, Castro and I spoke, and we were going to seal a deal the next weekend, only for me to learn that my brother had died. My wife cried nonstop for three days. I received a call from my brother three days after he disappeared when we hadn’t heard from him.”

Scooby Selah said in an interview with TJDJ on Y97.9FM’s Friday Nyte Myx that Castro told him it would be impossible for him to return in the call. “He called me and said  Papa, and I asked him why he was making people upset and anxious about his departure, and I pleaded with him to return. He told me, Papa, that I won’t be able to return from where I’m at the moment.”

Castro refused to return, so Scooby Selah was tasked with seeing to the realization of their goals and plans for the Taadi creative arts business. “He said the guys looked up to me and asked if I could assist them out.”

He revealed that he and Castro were working on a proposal to build a music hub in Ghana that would house a variety of creatives and cater to the demands of every producer that entered the hub. “So, if you’re looking for anything creative, from recording to spoken word, production, and anything else, you’ve come to the right place. We’re already working on it with the diaspora in Accra, and we’ll do the same in Takoradi soon.”

Read Also  "I will gladly give my 6 month salary to build a factory, but won't donate a pesewa to National cathedral"- Vim lady

Scooby Selah had a call from Castro in the form of a dream in which the two conversed.