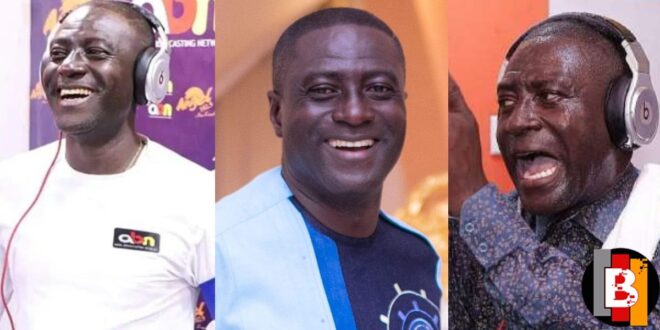 Captain Smart in trouble after losing a Ghc 1 million defamation case in court.

Prof Frimpong Boateng, a former Minister of Environment, Science and Technology, has won a court case against Captain Smart.

Boateng sued the former Angel FM host, stating that while serving as chair of the Inter-Ministerial Committee against Illegal Mining, he engaged in galamsey.

He claimed the statements were made in a Smart-run Whatsapp group called “Kill Corruption.”

In the group talks, he claims to have been dubbed “greedy.”

In February of this year, he took Smart to court and secured a Ghc 1 million judgment against him.

Captain Smart has developed a name for himself as an anti-corruption crusader, and he was recently suspended from Angel Fm for reportedly criticizing the government’s corrupt practices.