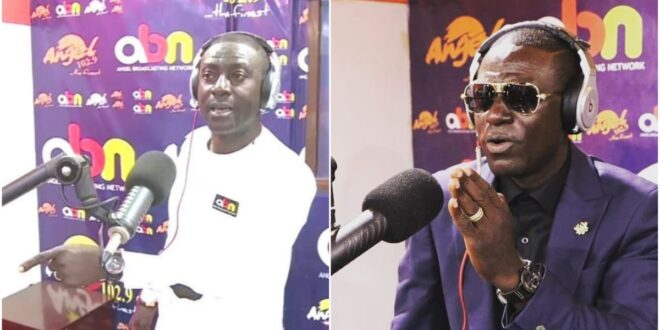 Captain Smart had no right to disparage anyone who had worked hard to build a reputation for themselves, Kweku Annan stated.

Find the school’s letter below.