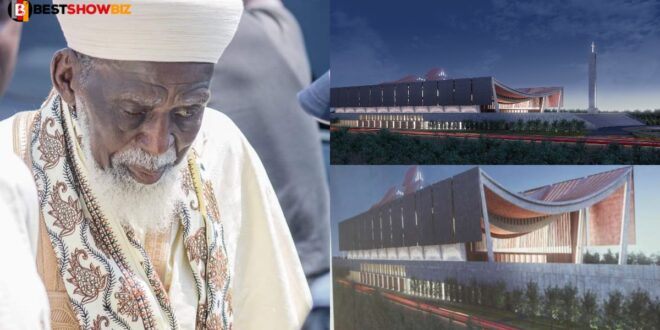 Captain Smart, the brave anti-corruption activist and media personality of Onua TV and FM, has pastors and christians are hypocrites.

”Somebody should wake Duncan William, Mensah Otabil, Bishop Agyin Asare, Bishop Owusu Bempah, Dag Heward Mills, and the chairman of the Christian council up,” he said furiously. I have authority to proclaim that you are all hypocrites.”

He also praised the National Chief Imam for his generosity in donating a massive sum of Ghc 50 000 to the Christian Council’s authorities for the construction of the national cathedral.

The donation, in Captain Smart’s opinion, demonstrates that the Muslim community is more honest and truthful than most of the so-called Christians paraded in the streets.

“These men of God are among the wealthiest in the country, yet none of them has publicly contributed even a penny to the cathedral,” he said. They should all take a deep breath and bow their heads in humiliation.’