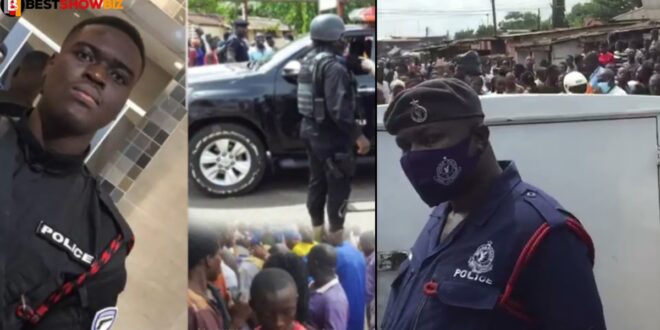 Even though driver Eric Okyere lived, his spinal cord was injured.

The driver claims the companies whose automobile he was driving ignored him.

he claims the corporation has disregarded his medical bills

The motorist, speaking to Angel FM reporters, asked to be transported to a hospital abroad for treatment.

Read Also  Video Young men and women in their 20's having a S£x party at Home hits the internet. (video)
Share