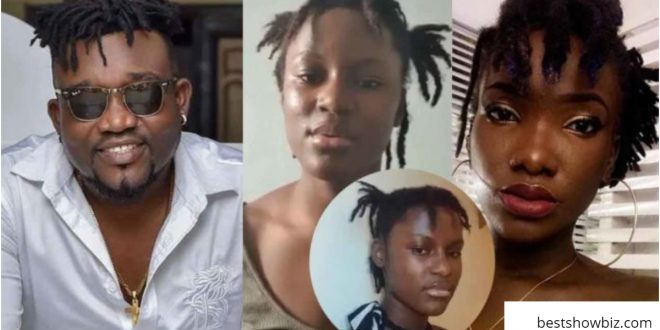 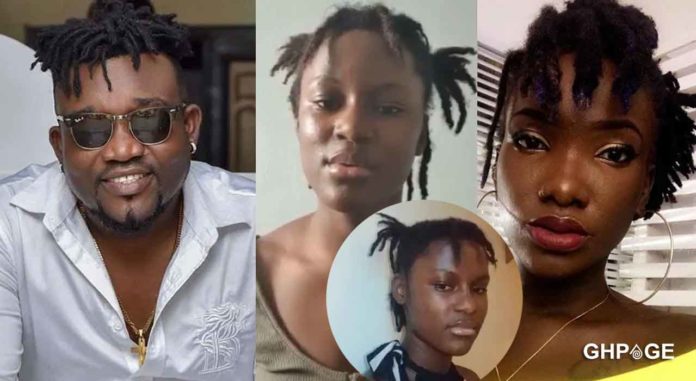 The CEO of RuffTown records Bullet has showcased his interest in signing a new talent known as Lisa, but her striking resemblance to the late Ebony Reigns has got Ghanaians talking.

over the years, since the death of Ebony, her lookalikes have popped up but it seems the real one would be coming from Bullet’s family as Lisa is the actual niece of Bullet.

Lisa is also sporting dreadlocks like the late Ebony Reigns and sings jut a bit like her. it is quite unknown whether she is copying the late ebony or she has natural qualities just like her.

Bullet over the past few days has shared videos of Lisa singing on his timeline, asking Ghanaians if he should sign her to his label but it seems she has readily impressed people with her performance as all reactions that comes in is a positive one,

watch some of her videos below:

My niece Lisa killing it