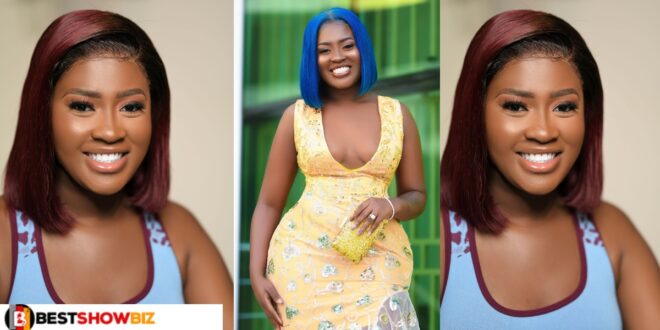 Ms. Fella Makafui, an award-winning actress and businesswoman from Ghana, has vowed to “go dirty” on two women who she claims have stolen an undisclosed amount of money from her.

Fella stated in a social media post spotted by bestshowbiz.com that she works extremely hard for her money and that it is the second most important thing in her life after her husband, but that these two unnamed ‘big girls’ are attempting to outsmart her and take her money.

As a businesswoman, she expressed her displeasure on Snapchat, warning that she does not “joke with her money,” but that the women in question are taking advantage of her celebrity status to play games with her – a situation she will not tolerate as a celebrity.

In her pursuit of reclaiming her money, Fella Makafui has threatened to post images and videos of the aforementioned women if they do not comply with her demands to return her money.

Take a look at the screenshots below.