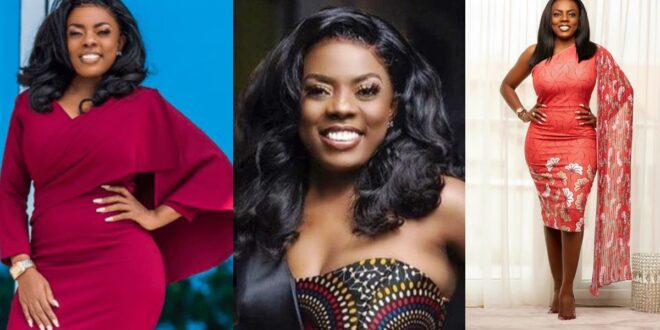 Nana Aba Anamoah, a respected broadcast journalist, has given some guidance to men who stay quiet while their relationships are being violated.

Most people dismiss men who bravely come out to articulate their dilemma, because the topic of abuse is still focused on women. Most people ridicule them for not being manly enough to deal with their abusive partners.

Because of this, most men remain silent and suffer in isolation, but Nana Aba has given them some guidance, advising them to leave a relationship if they believe they are being violated. She claims that they should leave dysfunctional relationships if their women are unable to change.

She wrote:If she abuses you in a relationship, walk away. Don’t tolerate it. She’ll never change. Everyone (including men) deserves respect.