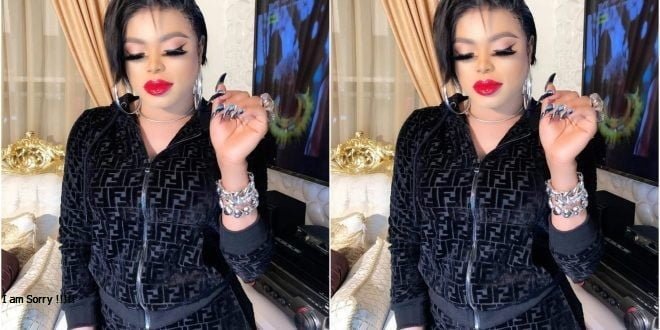 Controversial Nigerian cross-dresser Bobrisky has made media users and his colleagues jealous as he displays his expensive living room in a new video.

Bobrisky in a way of teasing his haters has shown them he is making something out of nothing.

as where he gets his money from nobody knows despite being an influencer.

in the video, as we sighted, Bobrisky was calling out his house girl but the girl was shy to come into the camera after she spotted Bob videoing.

Bobrisky took the whole view of his living room in the video, from expensive chairs to expensive decorations.