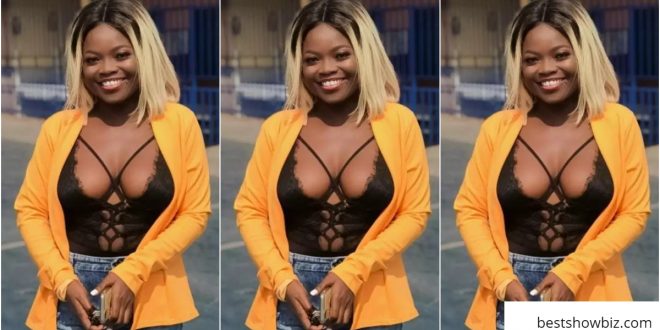 Fast-rising Ghanian musician, popularly known as Bigail (who was once tagged as Shatta Wale’s girlfriend) has been robbed by unknown assailants. The robbery took place at her apartment at Santeo, East Legon Hills, Accra on Sunday while she was out.

items that were taken by the robbers included Cloths, bags, shoes, laptops, TV sets, home theatre, sofa, mattress, kitchenware, and other stuff. she disclosed that there were about a total of four robbers all armed and they held one of her tenants at gunpoint.

“About four of them came to my house and were armed. Eyewitnesses initially thought someone was relocating,” said Bigail

“But someone who sensed something fishy sounded the alarm which caused the armed robbers to escape. They fired gunshots when the alarm was sounded.”

She revealed that she is now staying with a colleague, and further stated that she is in need of financial help to restart her life.