Beyonce’s son titled ‘Already’ which features dance-hall act, Shatta Wale has topped as the best son on the “The Lion King” album according to Billboard.

well, according to statistics made by Billboard on their official Website, Beyonce featuring Shatta Wale is leading with over 10,000 votes which is over 82% of the total votes caste so far.

below shows the  statistics; 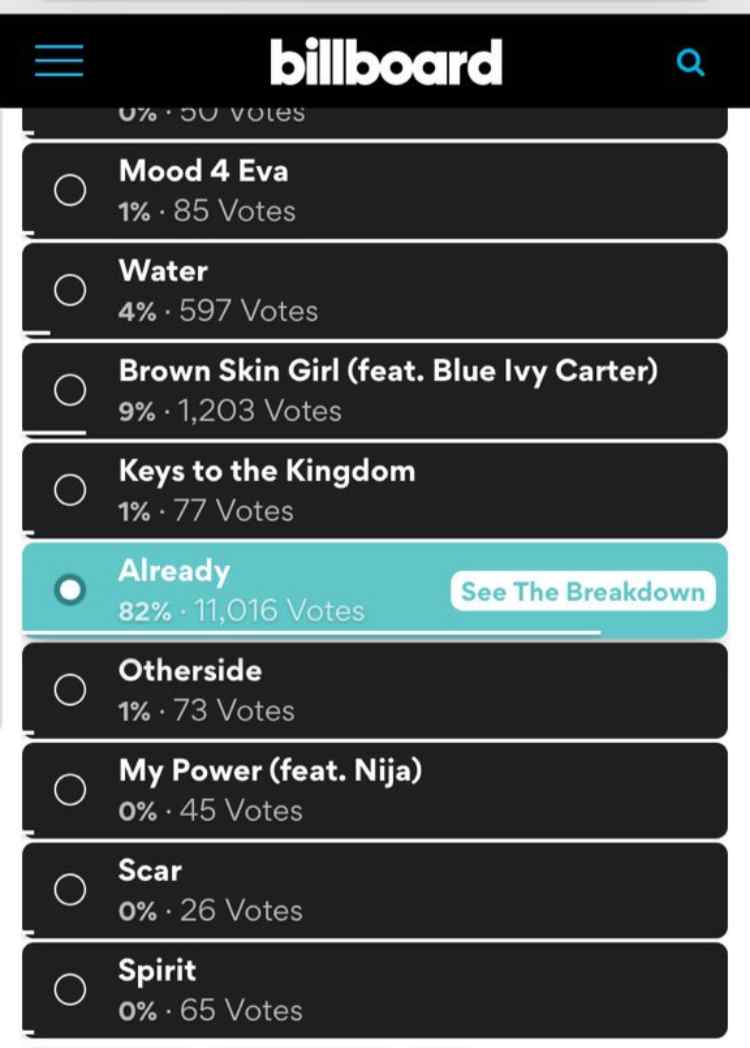 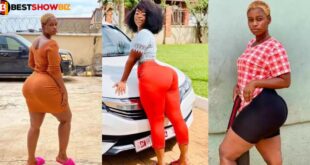 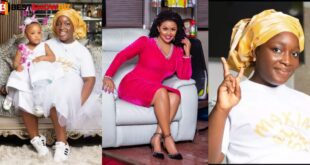 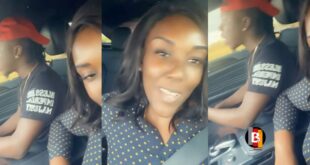 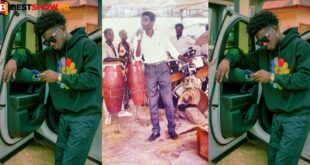 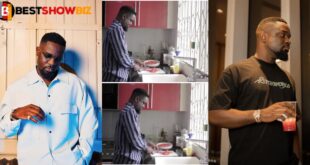 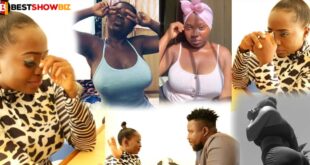 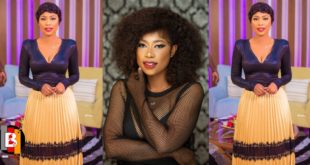 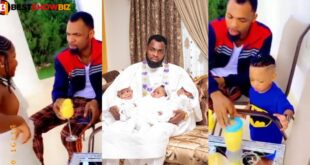 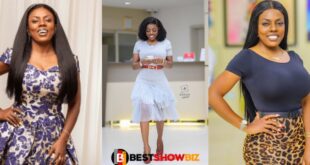 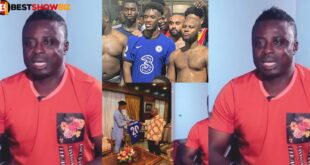 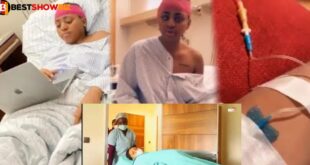 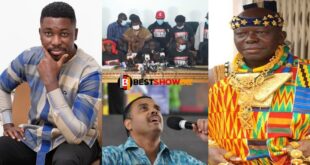 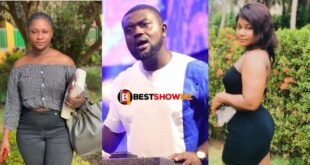 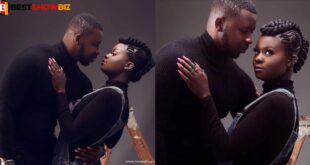 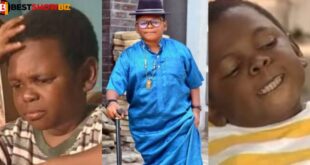 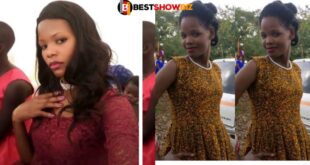 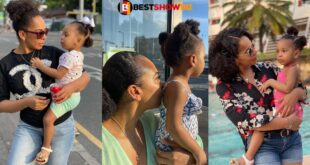 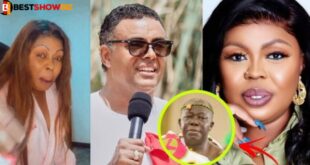 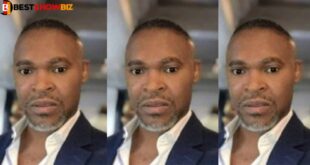 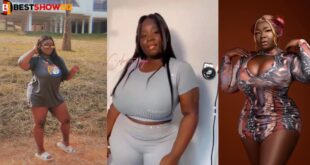