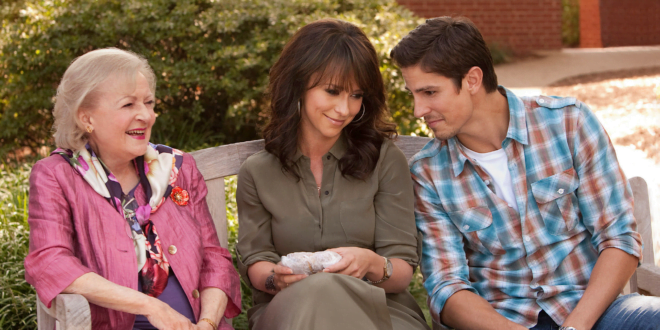 Betty White grandchildren; how many did she have?

Betty Marion White was a comedian and actress from the United States. With a television career spanning nearly seven decades, White was known for her extensive work in the entertainment industry and being one of the first women to work both in front of and behind the camera.

Betty Marion White was born on January 17, 1922, in Oak Park, Illinois. Betty, she said, was her legal name, not a shortened version of Elizabeth. Christine Tess, a homemaker, and Horace Logan White, a lighting company executive from Michigan, were her parents. Her paternal grandfather was Danish, her maternal grandfather was Greek, and she also has English and Welsh ancestors (both of her grandmothers were Canadians with roots in Ontario).

When White was a little more than a year old, her family relocated to Alhambra, California, and later to Los Angeles during the Great Depression. Her father built crystal radios and sold them wherever he could to supplement his income. Because it was the height of the Depression and few people had a large income, he would trade radios for other goods, including dogs on occasion.

After the war, White applied to film studios for work but was turned down because she was “not photogenic.” She began looking for radio jobs where being photogenic was not required.

Her first radio jobs included reading commercials, playing minor roles, and even making crowd noises. She earned about $5 per show. She would do almost anything, including sing on a show for free. She appeared on several television shows, including Blondie, The Great Gildersleeve, and This Is Your FBI. She was then approached about hosting her own radio show, The Betty White Show. She co-hosted Al Jarvis’ daily live television variety show Hollywood on Television, originally called Make Believe Ballroom, on KFWB and then on KLAC-TV (now KCOP-TV) in Los Angeles beginning in 1949.

Read Also  Everything you need to know about Karen Ann Herskovitz.

How many grandchildren did Betty White have?

White never had her own children or grandchildren. Her late husband, Allen Ludden, who died on June 9, 1981, did, however, leave her three stepchildren. Margaret McGloin, Ludden’s first wife, died in 1948, leaving behind three children: David, Martha, and Sarah.