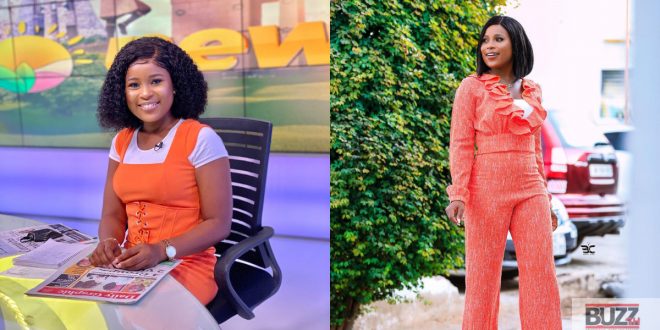 The ‘Bae’ broadcast journalist Berla Mundi has been mentioning in her posts has finally been revealed.

the ‘Bae’ as we expected to be a referring to Berla’s boyfriend, it’s not even near what we expected.

Berla Mundi shared a photo of herself and captioned once again with ‘Bae’;

“That moment ‘bae’ said he’s buying me CNN…”, which generated controversies in her comment section.

well, one media personality, Giovanni Caleb upon chancing on the controversies at the comment section decided to let out who ‘Bea’ is.

according to Giovanni, the ‘Bae’ Berla Mundi has been talking about all this while is the initials of her real name, breaking down her full name which spelled as ‘Bae’.

well, it appears that the ‘Bae’ Berla Mundi has been talking about is her own self.