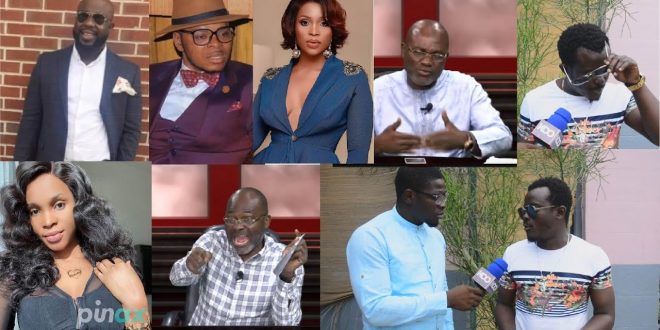 Actress Benedicta Gafah’s senior brother has debunked Kennedy Agyapong’s allegations that she has been having sexual affair with Bishop Obinim.

well according to Benedicta’s senior brother, Benedicta just went to Obinim’s church where she was delivered from some an undisclosed spirit.

speaking in an interview with Fante Quoo on Koo Tv, Benedicta’s brother identified as Nana Asare said all the houses and the cars Benedicta is having if from her own sweat and not from Obinim.

he also revealed that the guy who said he is the husband of his sister is a scammer.

just watch the video and listen to all the revelations below;