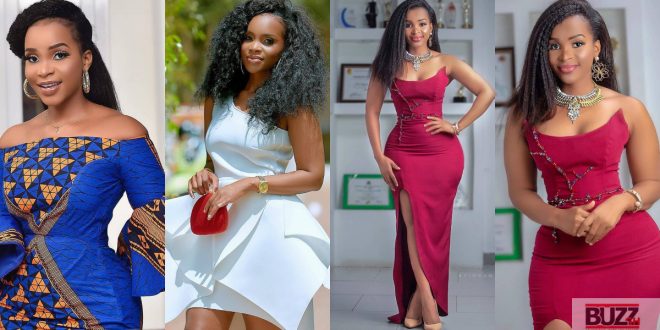 Actress Benedicta Gafah after Hon. Kennedy Agyapong named her as one of the 13 girlfriends of Bishop Obinim, was in the news that her husband left her because of the love affair between her and the man of God.

Reacting to these reports, the actress revealed that she has never been married before as far as her family is concern.

She responded to a fan who asked her about her marriage.

The fan with the username @azizansah962018 commented: “I heard that your husband leave you.”

The sultry actress responded: “As long as my family is concerned I’ve never been married”.

see the screenshot below.