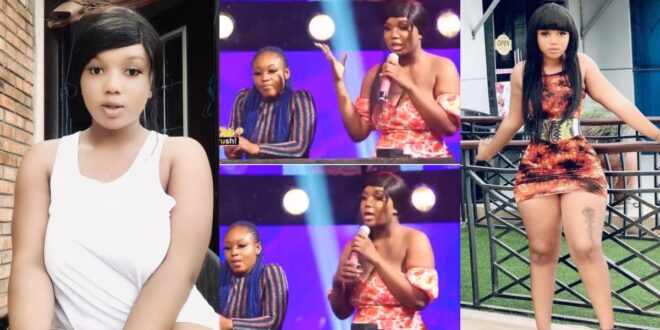 Bella of Date Rush fame has a tragic tale that is only getting worse. Since the beginning of the episode, Bella’s rush has been constantly turned off by the majority of the single men on the show.

She is also uninterested in the few single men who have shown an interest in her. Bella has openly expressed her dissatisfaction with the way men on the show treat her, despite her beauty.

Well, Sunday (April 25, 2021) will go down in history as one of Bella’s saddest days on the stage. On the show, a young man named David appeared, and Bella had abandoned her rush to catch him.

Bella was one of the few single ladies who decided to still keep on their rushes after all of David’s profile videos were played. She was overjoyed at the prospect of being chosen. unfortunately, when the young man made his decision, the tale took a different turn.

The young man turned off Bella’s rush and it was a sad sight to behold. He went on to pick another lady who had her rush turned off.

For Bella, this was a knock for her and she burst into tears. As she bows her head down for the camera, she can be seen attempting to maintain balance.

When the show’s host inquired about the issue, she was at a loss for words. 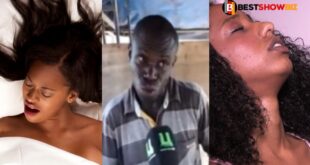 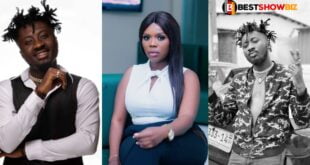 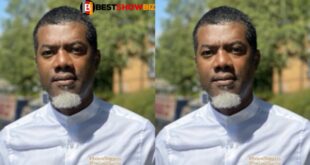 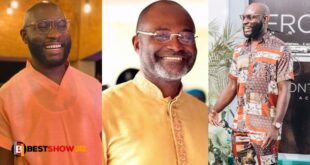 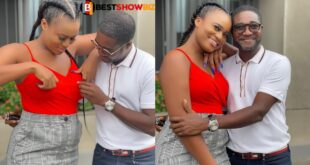 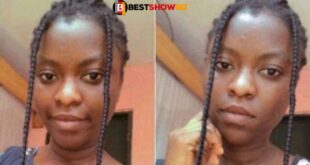 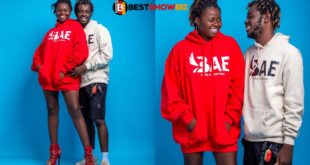 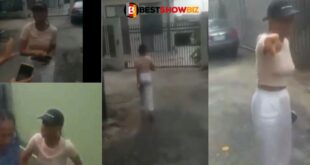