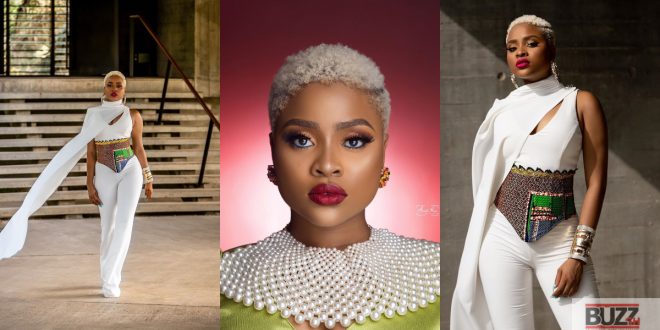 “Beefing Anyone In The Industry Won’t Take Me Anywhere” – Adina

Ghanaian singer Adina has disclosed that she will never fight anyone in the music industry because it won’t take her anywhere.

according to Adina, she wants to go higher in her music career, and beefing her colleagues will not take her anywhere therefore she will never wast time on that.

“I don’t know what is going on, I don’t know the details so I can’t even comment on that particular issue,”

on whether she will beef if she had the opportunity, Adina added;