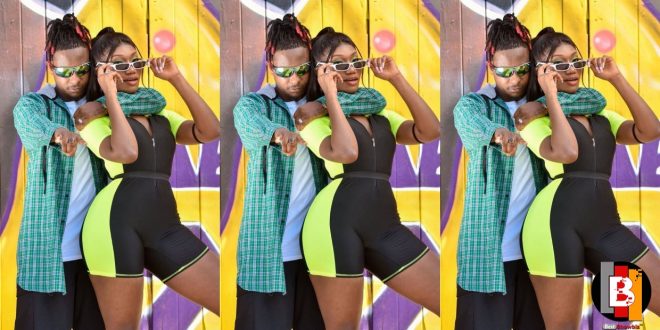 It appears that the beef between Afro-pop singers Kelvyn Boy and Wendy Shay has finally been settle as the two sets to drop a song.

it could be recalled that Kelvyn Boy Nad Wendy Shay had their own differences after they clashed in a public brawl some time ago.

well, the two have settled their differences and have been spotted working on a song together in a photo probably a video set. 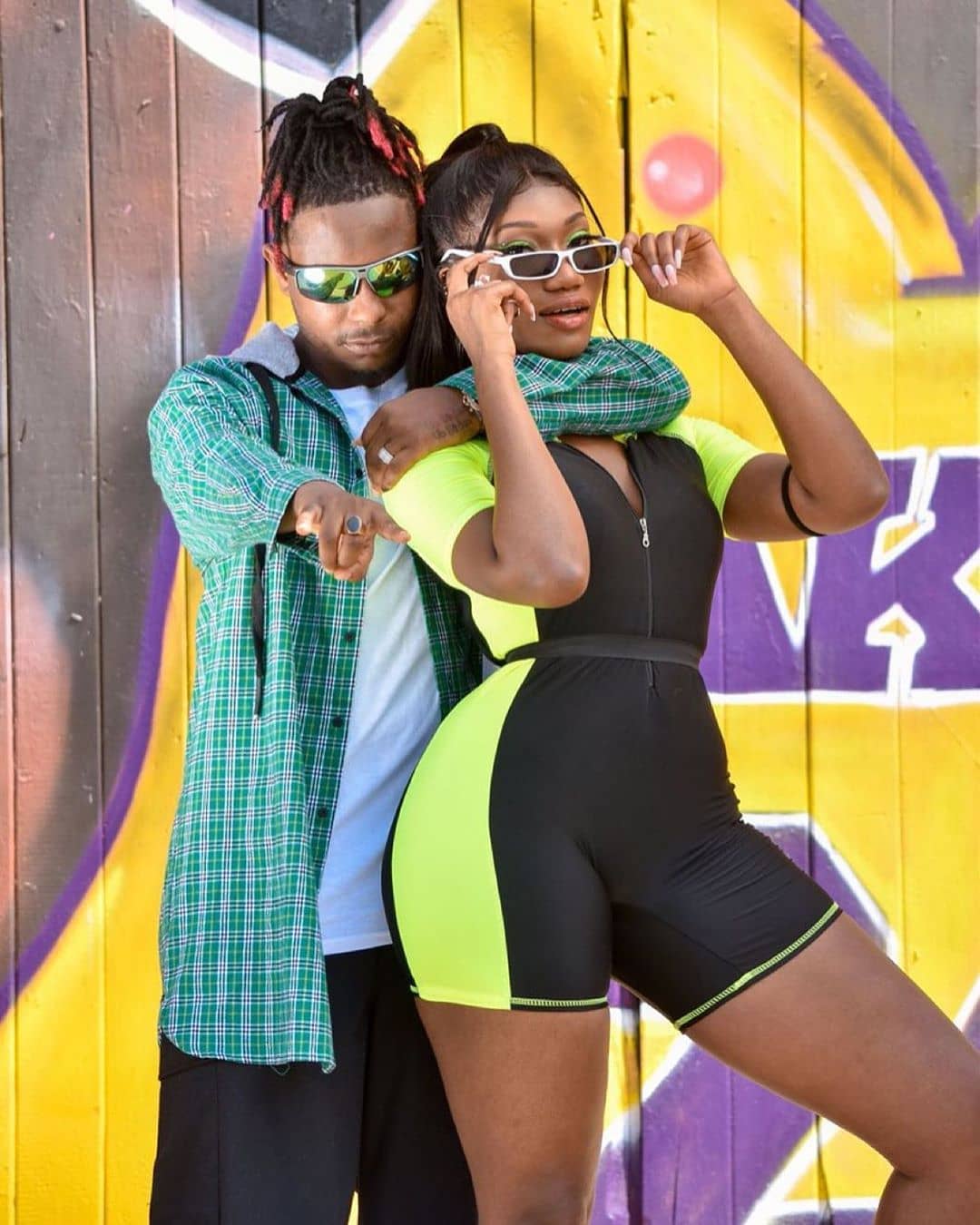