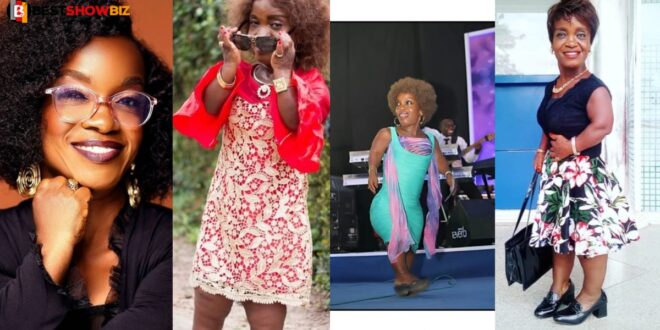 Belinda Naa Ode Oku, also known as “Adwoa Smart,” is a Ghanaian actress who was born on October 5, 1965.

She was born in Ghana’s Abossey Okai, a suburb of Accra.

Over the course of several decades, Adwoa has been in a number of films and drama episodes.