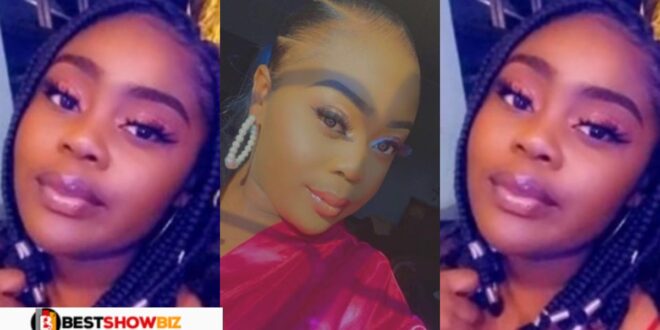 Many people were surprised when a woman took to Twitter to say that women should avoid men who can treat women well.

According to the lady identified on Twitter as @missmwenya, if a guy is good and caring to a lady during their relationship, it becomes boring because there is nothing to cry and worry about.

She went on to say that all of those men do not make the relationship because they tend to apologize even when the ladies are wrong and need to be corrected.

Read Also  Sad! Here is why this beautiful 16-year-old girl k!lled herself

Here are some of the reactions after she posted;

@Philanelf said; its all fun and games until you hit the wall, and then you blame men for your terrible choices.

@SJP_theCule; Lol, the not boring ones are the reason y’all be saying men are trash though