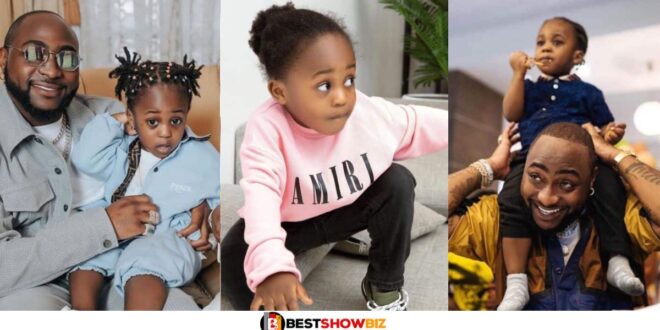 Autopsy report of the death of Davido’s son, Ifeanyi revealed

The autopsy on Ifeanyi Adeleke, the son of famous musician Davido, was completed on Friday by the police in Lagos State.

An autopsy was performed on the three year old child on Tuesday as part of the investigations into his death that occurred on Monday evening.

Early reports suggest that the child allegedly drowned in his father’s swimming pool on Banana Island, Lagos, and remained submerged for an undetermined amount of time before he was discovered.

The terrible event took place just a few days after the boy turned three years old. Since that time, neither of the departed parents has come out with an official statement to detail what really happened.

Tobi Adegboyega, a pastor located in the United Kingdom, was the only person who got in touch with them. He claimed that he had spoken with Davido twice after the incident.

Benjamin Hundeyin, the spokesperson for the Lagos State police command, gave an interview to PREMIUM TIMES on Saturday morning, saying; “The autopsy was concluded yesterday; it determined that the cause of death of the late Ifeanyi Adeleke was drowning.”

He continued that ” investigation into the events that led to his drawing is still ongoing,”

Meanwhile, the police have detained his nanny and the cook of the house to help with further investigation.