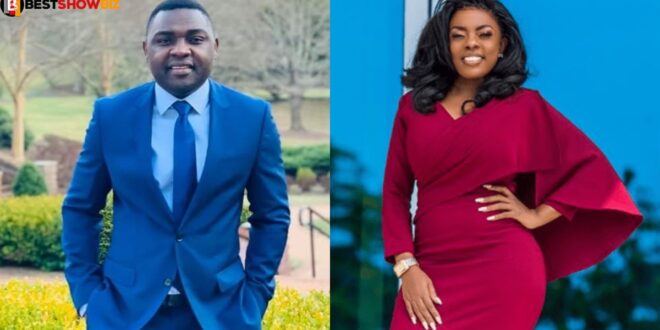 As she fought back against those who were insulting the Vice President’s wife, the journalist acted as a defender for her.

Kevin Taylor responded to Nana Aba Anamoah’s defense by saying that, unlike Nana Aba Anamoah, critics of Samira Bawumia live honest lives and are only criticizing the second lady because they want the best for Ghana.

Nana Aba would have been charged with s*x trafficking in any other country, according to Kevin Taylor.

A Ghanaian social critic located in the United States accused the General Manager of GHONE TV of pimping girls to rich guys.