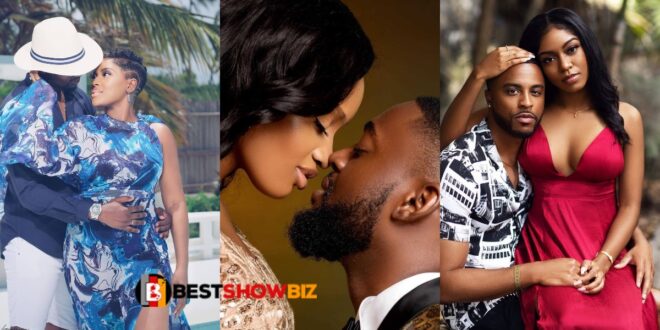 Mrs. Blessing, who is known for her hilarious yet educational films, believes that anything negative you observe in a suitor in a relationship should be addressed and fixed as soon as possible before the relationship progresses to marriage.

She claimed she often heard her female coworkers say they will change their husbands when they get married, but that is only talk because everything that was rejected to be altered in a relationship cannot be changed in marriage as well.

If there is anything that needs to be done, she urged, it should be done before marriage.

Watch her speak in the video below.